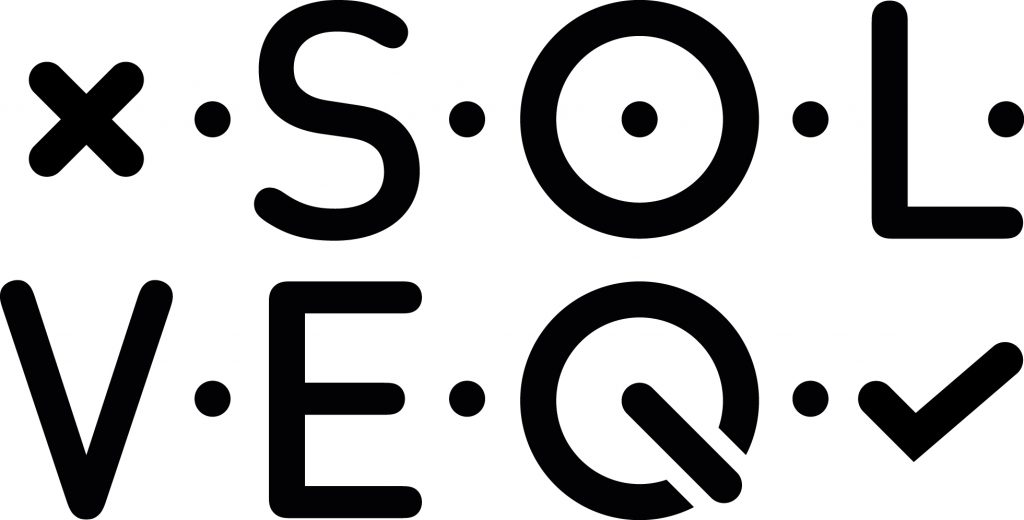 SolveQ to solve your problem with the highest quality

Since we started SolveQ in January 2018, I have been frequently asked one particular question:

I’m always keen to help, but for me usually this question meant that not only IT is broken, but most probably the whole organisation, at least in the Product Development area. But this is the topic for next blog series.

Here I would like to focus and emphasise on several examples of our pure IT engagements, which followed to stabilize situation at our client’s side and helped them to grow further.

Below you find some examples of the projects where we, as SolveQ were asked to get in, look around and then fix some problems. And all of those ended up with a long-term cooperation due to our expertise, quality and speed.

And many more, which we could discuss over the phone call.

All the above happened because we are already known as a company with one of the best from the best Polish engineers. And we are proving this each time we commit to help due to speed, quality and professional though friendly and open communication.

SolveQ is an agile software house, providing software development services to its clients.

We are based in Gdansk, north part of Poland, which is one of the cleanest areas in our country.

The team consists of senior and very independent full stack engineers, who can help you to solve all kinds of problems and to build different platforms, applications and integrations.

Our technology stack varies depending on the particular project, but the strongest ones are: all kind of .js frameworks (like React, Node), TypeScript, PHP (including several different frameworks), mobile development using ReactNative, cloud solutions, mostly AWS and Google Cloud.

The type of cooperation and team provided depends on what is your need. We may help you providing work force (so-called BodyLeasing) of one of the best engineers in the World accordingly to the below report:https://blog.hackerrank.com/which-country-would-win-in-the-programming-olympics/

We may also build a dedicated team for the project or to support your internal IT department or if you don’t have, to provide IT to your organization.

Let’s get in touch.

We are very open to have an initial video or standard phone call.

If you would like to know more, let us know either by: 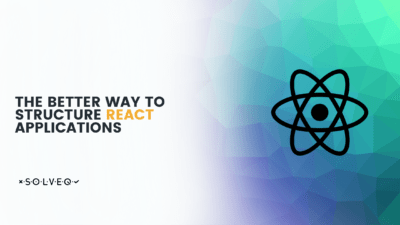 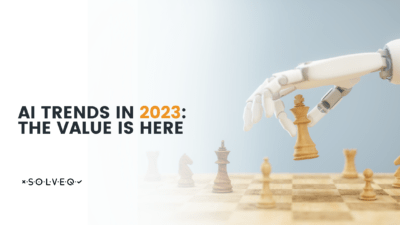 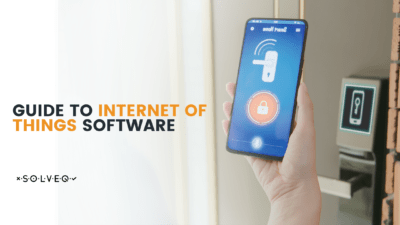